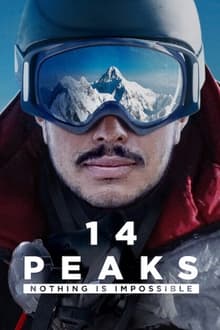 14 Peaks: Nothing Is Impossible

In 2019, Nepalese mountain climber Nirmal “Nims” Purja set out to do the unthinkable by climbing the world’s fourteen highest summits in less than seven months. (The previous record was eight years). He called the effort “Project Possible 14/7” and saw it as a way to inspire others to strive for greater heights in any pursuit. The film follows his team as they seek to defy naysayers and push the limits of human endurance. 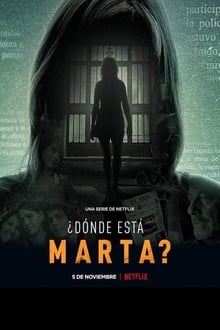 Teenager Marta del Castillo's disappearance made headlines in Spain. Family, friends, police and more weigh in on a case that is still unresolved.