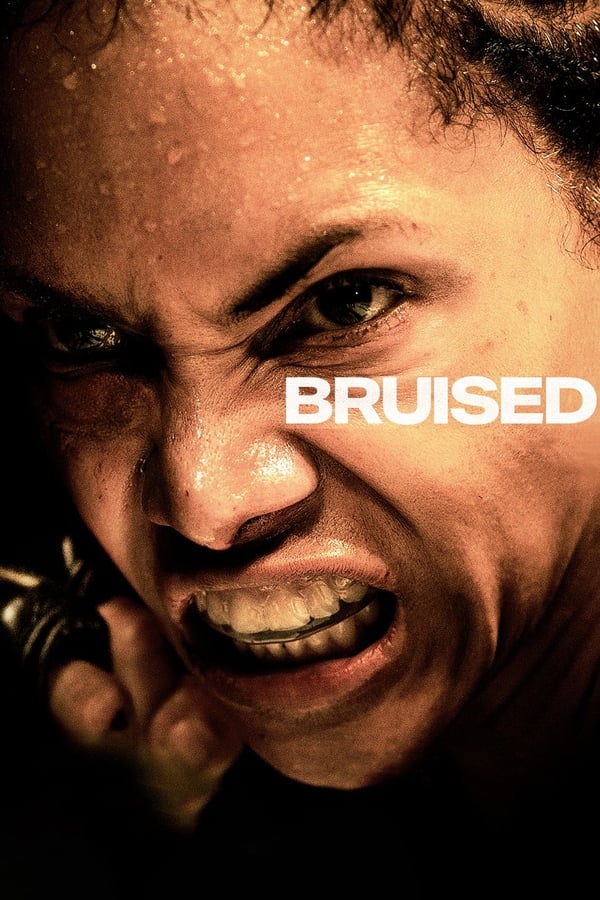 Jackie Justice is a mixed martial arts fighter who leaves the sport in disgrace. Down on her luck and simmering with rage and regret years after the fight, she’s coaxed into a brutal underground fight by her manager and boyfriend Desi and grabs the attention of a fight league promoter who promises Jackie a life back in the Octagon. But the road to redemption becomes unexpectedly personal when Manny – the son she gave up as an infant – …